RUSTAM KICKING AWAY THE BOULDER PUSHED BY BAHMAN 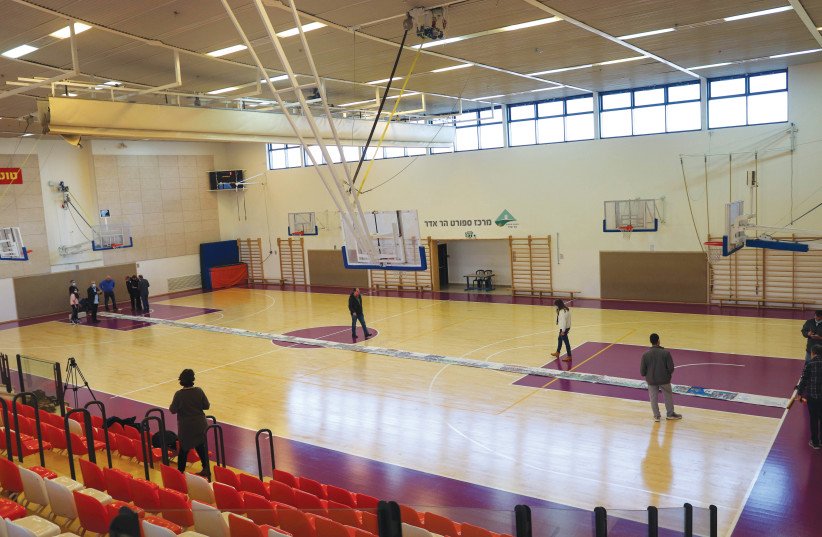 Creating this magnum opus took 15 years and reflects thousands of hours of work. THE ONLY place large enough to measure the megillah was a basketball court. (photo credit: Rahn Sas) Artist Avner Moriah affectionately calls it a “ Ganze Megillah ” – his artistic illumination of the Scroll of Esther measuring a whopping 28.03 m. long. In the past year, officials at the Guinness World Records agreed, awarding him the coveted “Officially Amazing” title for the longest megillah scroll ever recorded. In fact, the only place large enough to hold the official measurement for the Guinness record was the basketball court of the Har Adar community just outside of Jerusalem, where the 68-year-old Moriah resides. “It is a great honor to hold this Guinness World Record title, and receive recognition by this distinguished international authority which verifies world records,” Moriah said about the award, which he received last […]