Fair-mageddon: Can art fairs recover from such dramatic losses? 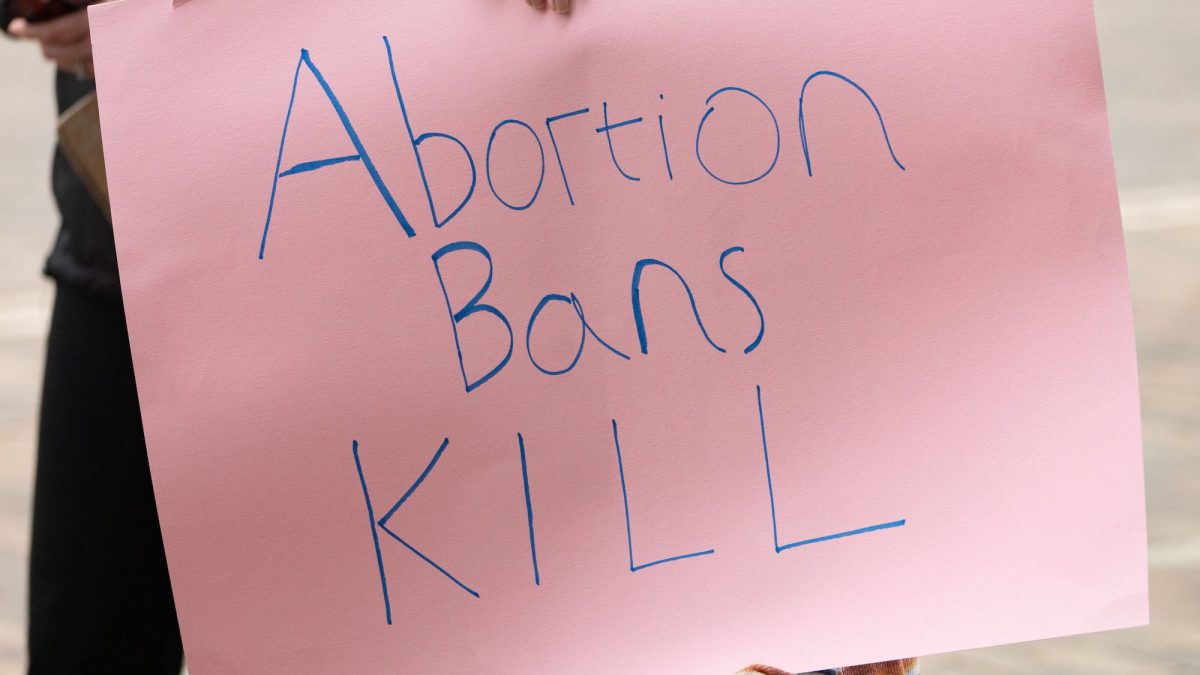 As soon as news hit on the night of 2 May that the US Supreme Court has prepared a draft of its majority opinion to strike down Roe v. Wade, many artists and curators began making strong statements online supporting legalised abortion and a woman’s right to choose. Images of Barbara Kruger’s Untitled (Your Body is a Battleground), which the artist originally made in 1989 and plastered over the streets of New York, quickly proliferated on social media. But conspicuously missing were any statements from leading American museums.

On Tuesday for example the Metropolitan Museum shared a picture on Instagram of the centerpiece from its gala the night before—on public display “today, and only today” in the Great Hall. The Whitney Museum announced the return of its Members Night. Lacma shared an image of John Singleton Copley’s 1771 painting Portrait of a Lady captioned for the social media age. SFMOMA posted a sculpture by Tania Pérez Córdova from its current, all-female group show, Shifting the Silence, without any mention of the attack on women’s rights.

The Brooklyn Museum director Anne Pasternak posted on her personal account (which is tagged “all opinions are mine and mine alone”) a photograph showing a gray-haired woman at a protest holding a sign, “How Many Times Do I Have to March???”, but the official museum account had nothing on the subject, instead promoting a talk by artist Rafael Lozano-Hemmer.

The few exceptions included the Institute of Contemporary Art (ICA) San Francisco, a new kunsthalle founded by Ali Gass, and the more established Hammer Museum in Los Angeles, led by Ann Philbin, both of which position themselves as socially engaged. The Hammer shared an informational video clip on social media from a 2019 panel it organised in which women’s rights advocate Amy Everitt makes the case that the “supermajority” of Americans—seven out of ten—support the right to safe and legal abortion.

The ICA San Francisco for its part, which considers social justice part of its DNA, is offering its new gallery space (set to open to the public this autumn) free of charge to abortion-rights activists. It posted a picture of its empty, 11,000 sq. ft space on Instagram with the comment: “Access to a safe abortion is a human right.If anyone in the San Francisco Bay Area is organising for abortion rights and needs a space to convene, fundraise, etc. please reach out to us.”

Reached by phone, Gass explained the idea was a natural extension of “this ‘Meantime’ program where for the last three months we gave the space over to artists, performers and creatives looking for free space to do a project. When the news hit 24 hours ago, we were enraged and we were thinking: what can a closed institution do?” She said that the museum space would be available to activists for at least a month pre-renovation and “possibly longer, as it’s a pretty big space and construction is minimal”.

Two years ago, museums were also slow to denounce the murder of George Floyd and support the Black Lives Matter movement, and several official museums statements were criticised as empty or hollow. The Walker Art Center, which changed its policy of contracting with the Minneapolis Police Department for events, was singled out as an exception.

Gass believes this experience could play a role in the silence of some museums this week. “I am really disturbed by what I perceive as pervasive misogyny in our country and I still see a lot of misogyny in the art world,” she says. “But I also think that some museums are trying to figure out how to comment on issues and make sure there is meaningful action behind it, so it’s not just virtue-signaling.”