Diego Rivera mural in San Francisco to be conserved, not deaccessioned 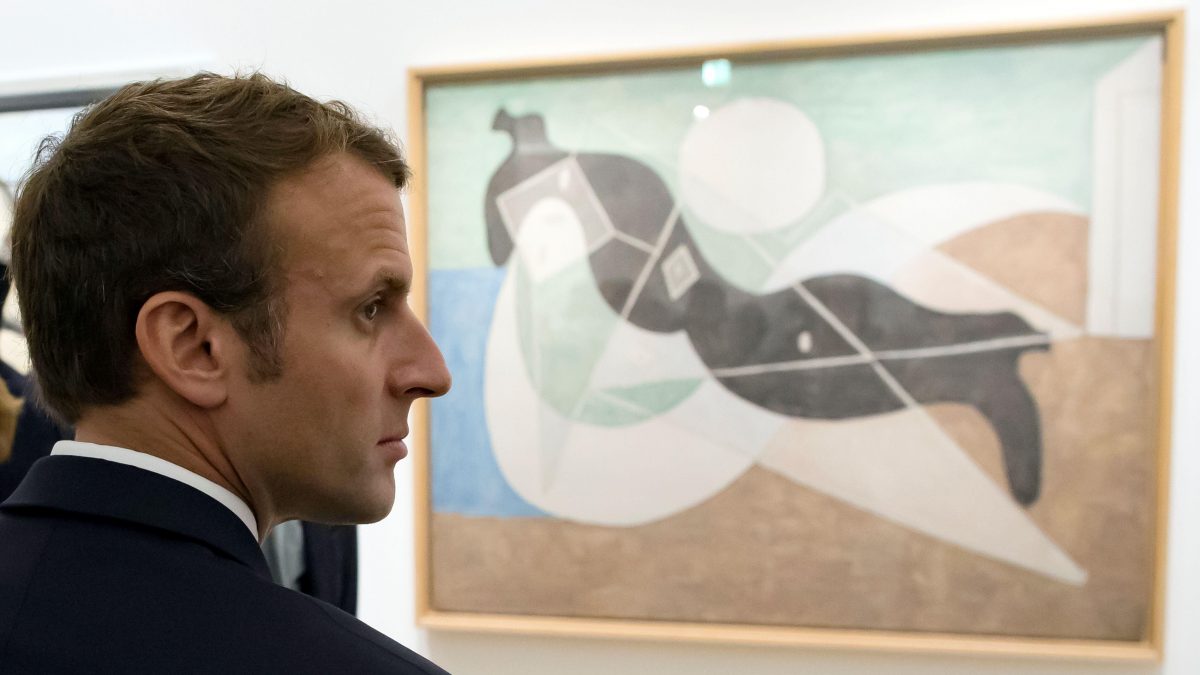 This week, now that the pro-European centrist Emmanuel Macron has defeated the far-right candidate Marine Le Pen in the French presidential election, we speak to Anaël Pigeat, editor-at-large at The Art Newspaper France, about the Macron government’s cultural record so far and what we can expect from his second term.

Tate Britain has opened an exhibition of work by the late 19th- and early 20th-century British painter Walter Sickert; we take a tour of the show with one of its curators, Thomas Kennedy.

And in this episode’s Work of the Week, The Art Newspaper’s associate editor, Tom Seymour, talks to Dan Leers of the Carnegie Museum of Art in Pittsburgh, US, about A workman lifts a drum from a boiling lye solution, March 1944, a photograph in the museum’s new exhibition, Gordon Parks in Pittsburgh, 1944/1946.