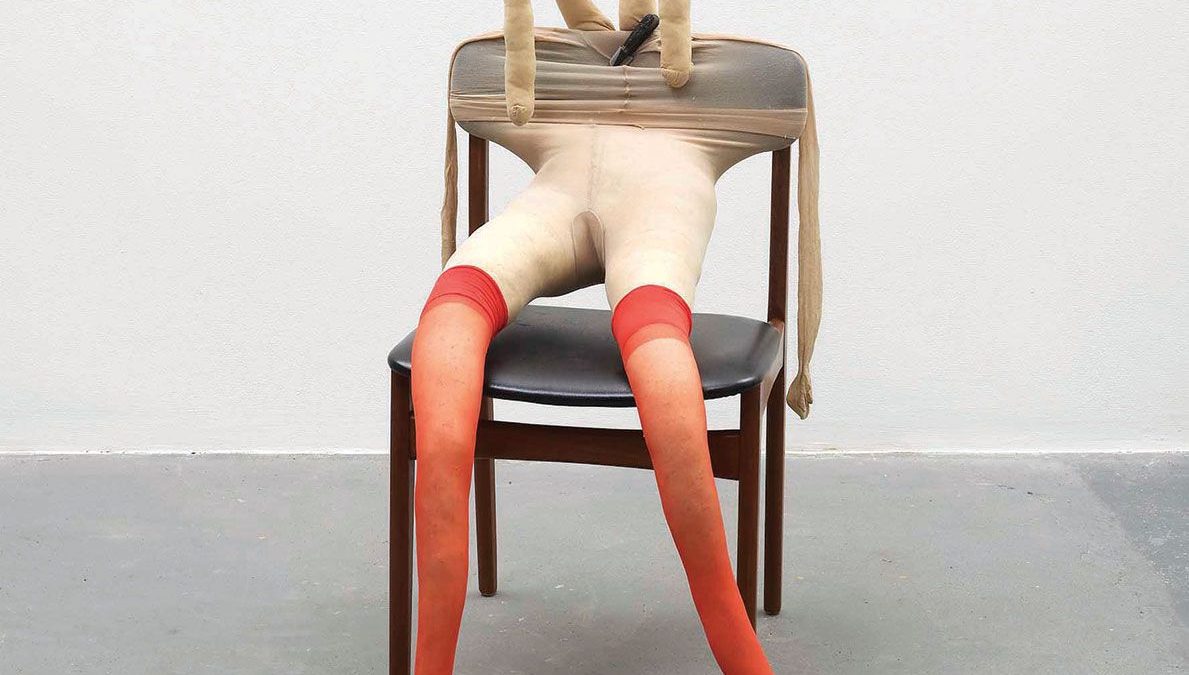 The Greek entrepreneur Dimitris Daskalopoulos is donating more than 350 works from his contemporary art collection to four international museums. The Greek National Museum of Contemporary Art in Athens (EMST) will receive 140 pieces and Tate gets 110, while the Guggenheim in New York and the Museum of Contemporary Art (MCA) Chicago will assume joint ownership of around 100 works. Daskalopoulos says the gifts are about “making these works available to the public” at institutions where he has already “built relationships”. The gifts include works by Louise Bourgeois, Paul McCarthy and Sarah Lucas, with Greek artists being well represented in the donation to EMST. Daskalopoulos says his team “did a good job in making the [works] compatible with the needs of each museum. Everybody is happy and nobody is jealous.

This newly identified 1861 portrait is among 65 late 18th- and 19th-century miniatures given to Kenwood House in London by Bryony Cohen under the UK’s Cultural Gifts scheme, which gives tax breaks in return for donations to public collections. Cohen had no idea of the direct connection between the boy depicted here and Kenwood’s historic owner, the politician and reforming lawyer William Murray, first Earl of Mansfield. The portraits, which go on show this month, are by signed artists but many subjects were unknown. Kenwood’s curator Louise Cooling managed to identify the sitter in this miniature by Reginald Easton as eight-year-old Edward Paget, the great-great-great nephew of Elizabeth, first Countess of Mansfield. The pallor and shadows under his eyes were significant: he died a year after the portrait was completed. English Heritage, the house’s custodian, hopes news of the gift may help trace more of the lost Mansfield family miniatures.

A contentious 1813 statue of the Scottish merchant and slave trader Robert Milligan that was removed in 2020 from its plinth outside the Museum of London Docklands has now entered its collection. The West India Dock Company originally commissioned the bronze monument from Richard Westmacott to commemorate its former deputy chairman’s “genius, perseverance and guardian care”. The Canal and River Trust, the owner of the land on which the sculpture was sited from 1997, had it removed in June 2020 following Black Lives Matter protests and a petition garnering 4,000 signatures. The trust donated the bronze to the Museum of London after a public consultation concluded it should be presented in a museum with context about Milligan’s slavery links. The museum is now consulting further with local communities over how it will be displayed.